With the Dog Days of Summer fully in effect and increasingly frequent sweltering temps on the Front Range, the allure of the high country’s cool weather became undeniable. Friday afternoon found me loading the camper van and making a tolerably early departure for the Indian Peaks  Wilderness. Rolling in early, I found what I thought to be an optimal spot. Much to my chagrin, I would later find out that I was just over the ridge was a peat-bog, meaning bugs were plentiful as the day warmed up. 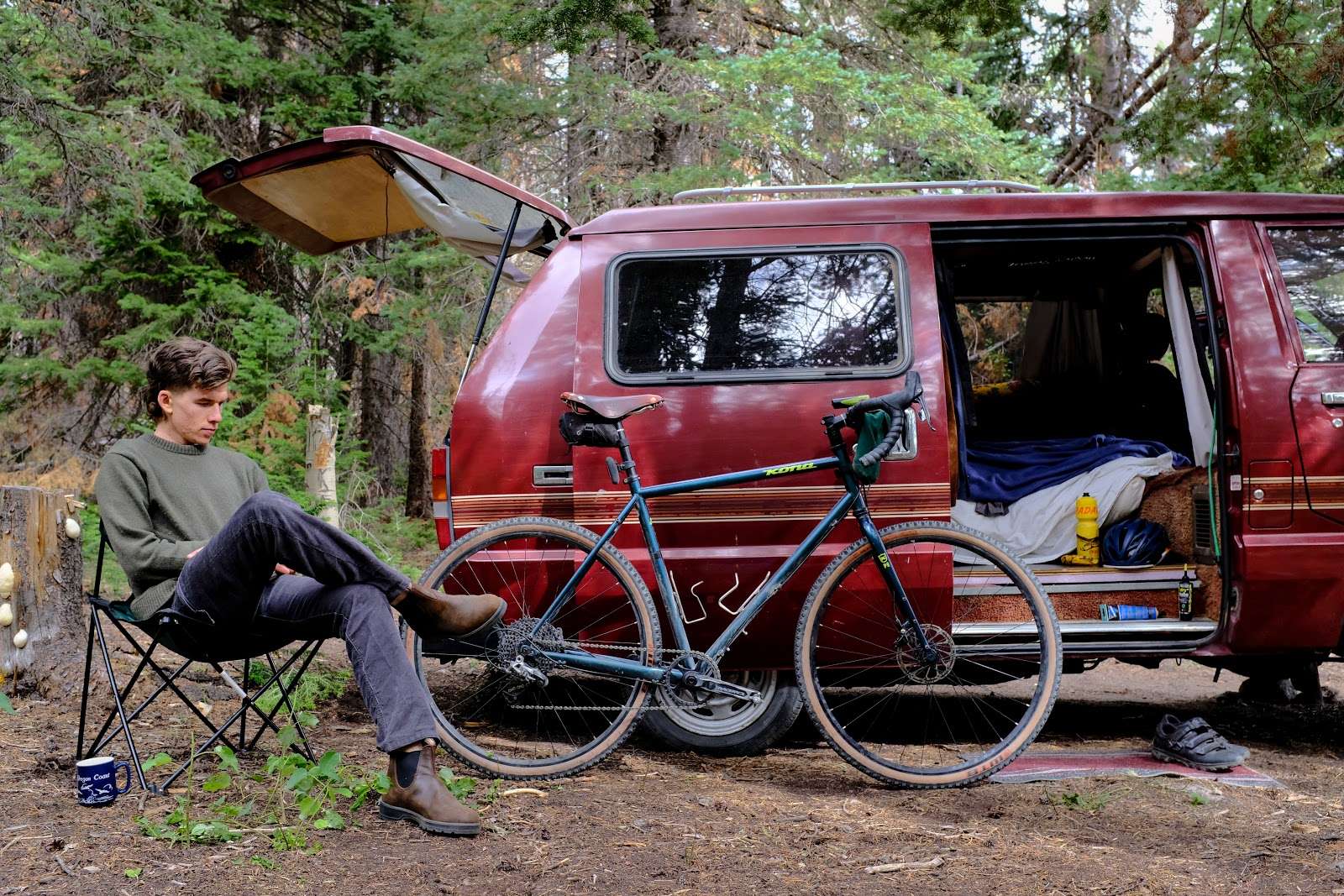 The next morning I awoke to a pastel sky and the sound of an afar diesel engine. After a precursory cup of coffee and bowl of oatmeal, I began my ride punctually at 9:07 AM. I didn’t truly have a route planned, just the general notion that I would attempt Sourdough Trail on my gravel bike. 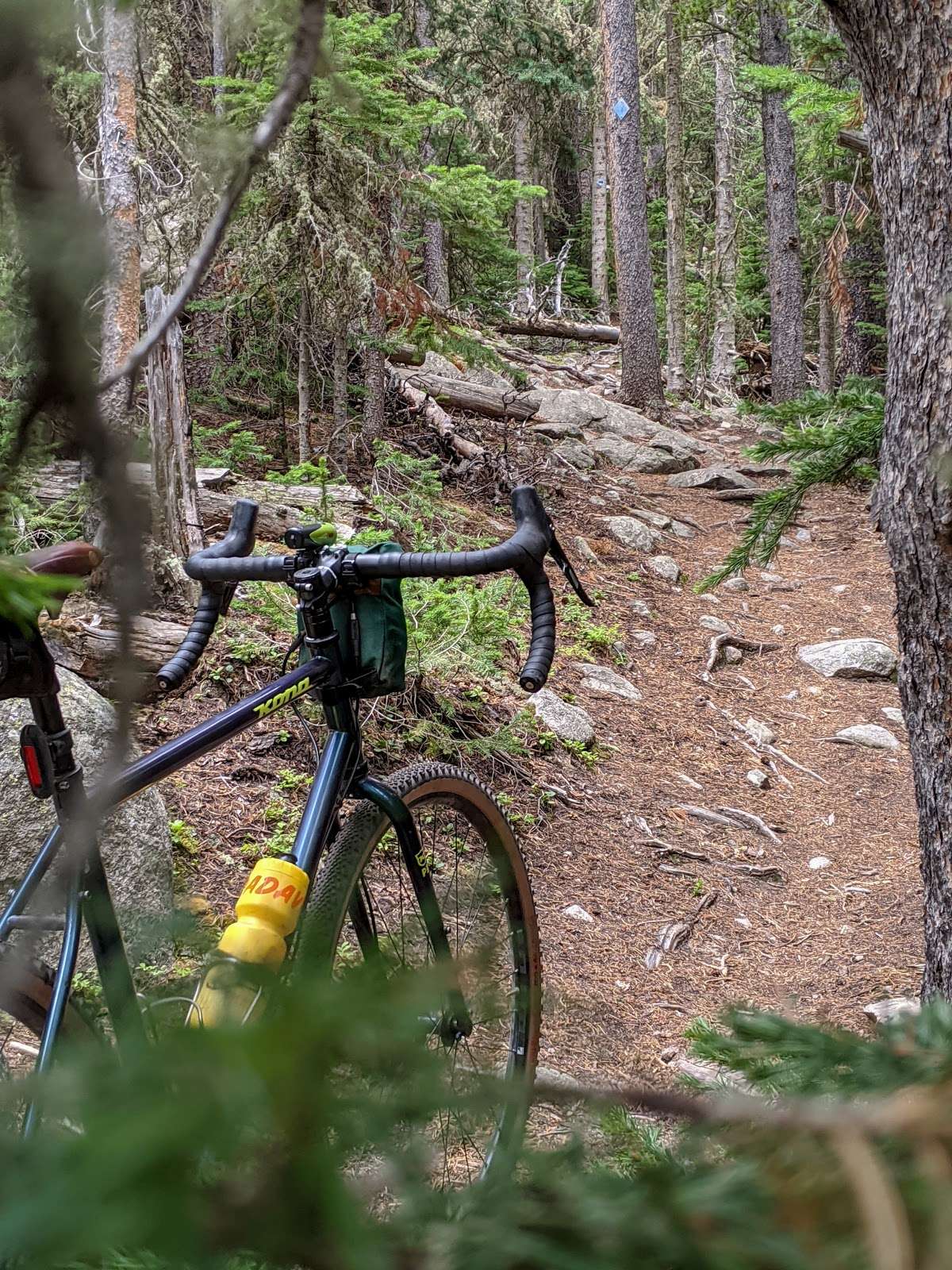 The first few miles were admittedly quite challenging: frequent chunks of rock protruding out of the ground (colloquially known as “baby heads”) made smooth passage difficult for my 47mm gravel tires. Knowing that I would be hiking a decent number of miles that day, I pressed on nonetheless. Generally, I became more comfortable with the terrain, and found myself descending increasingly precarious terrain. 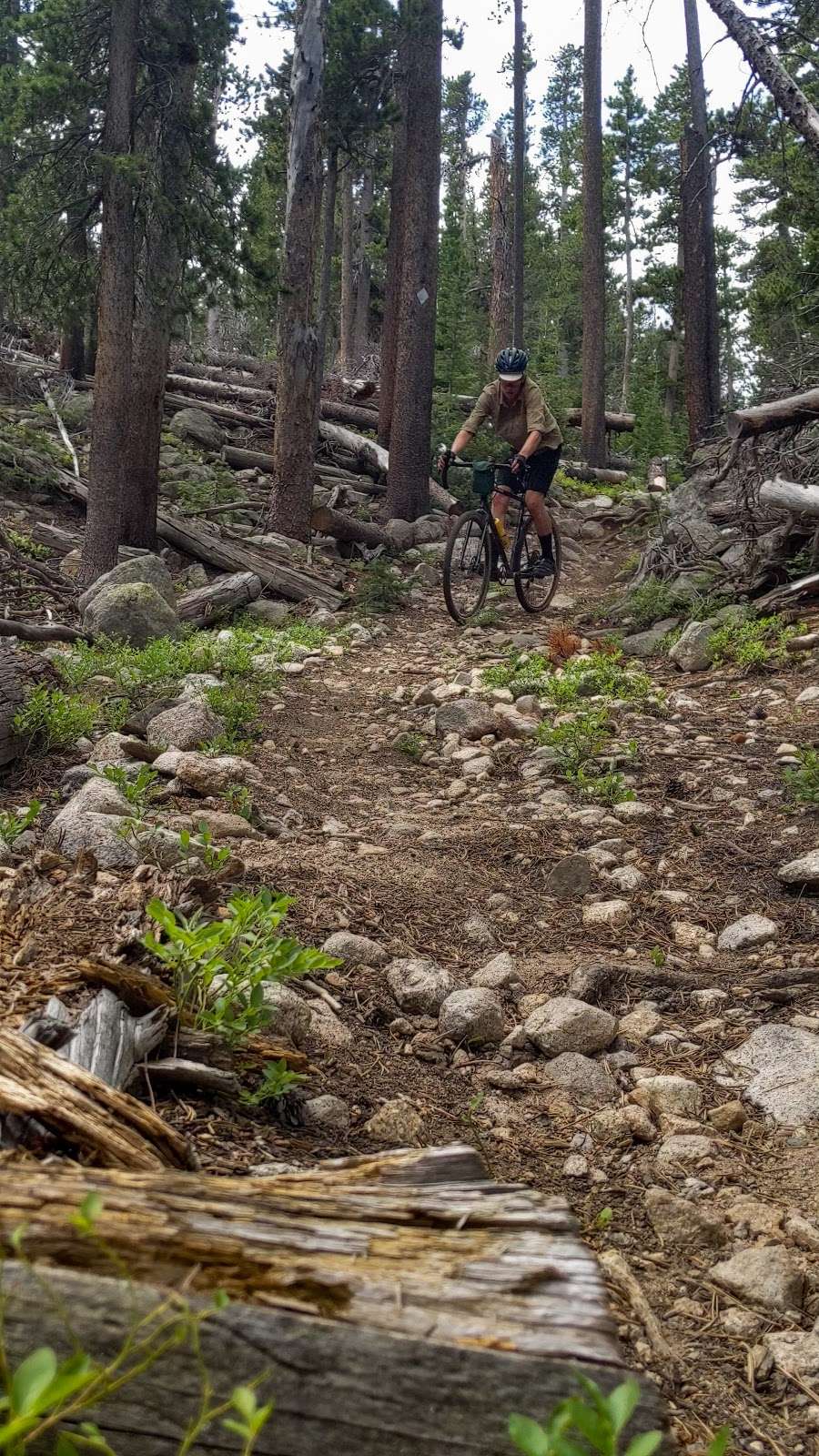 As one might expect, I received my fair share of criticism from passing mountain bikers. One said, “You must have been sleeping when you made your bike choice: mountain bikes are best.” I later passed him and his partner on a climb. While I do not disagree that there were many hiking sections that I could have cleared had I had a more aggressive cycle, I find great satisfaction in completing difficult rides on what many consider baseline or “old-school” technology. Metaphorically speaking, I like to think of it as hiking up the mountain as opposed to taking the tram. 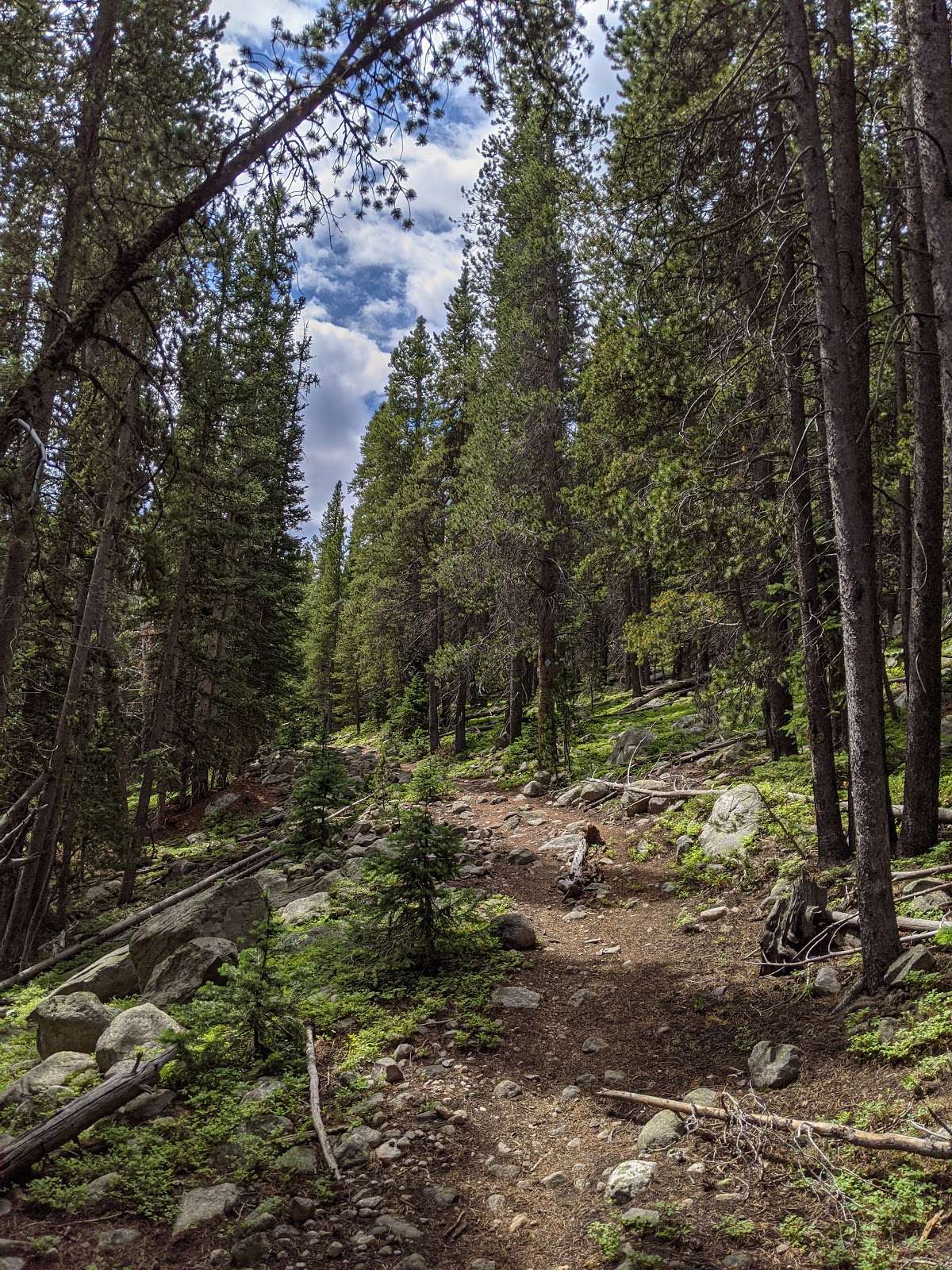 Even though I spent probably 30 percent of the “ride” on my feet, the experience was no doubt rewarding. Descents and features that might be otherwise be mundane on a full-squish mountain bike were nothing short of thrilling on the Sutra LTD. To me, this is the appeal of the gravel bike (and especially the Sutra LTD): it is equally competent on gravel roads as it is on decently gnarly single track. Rest assured, I see more singletrack in my (and my Kona’s) future. 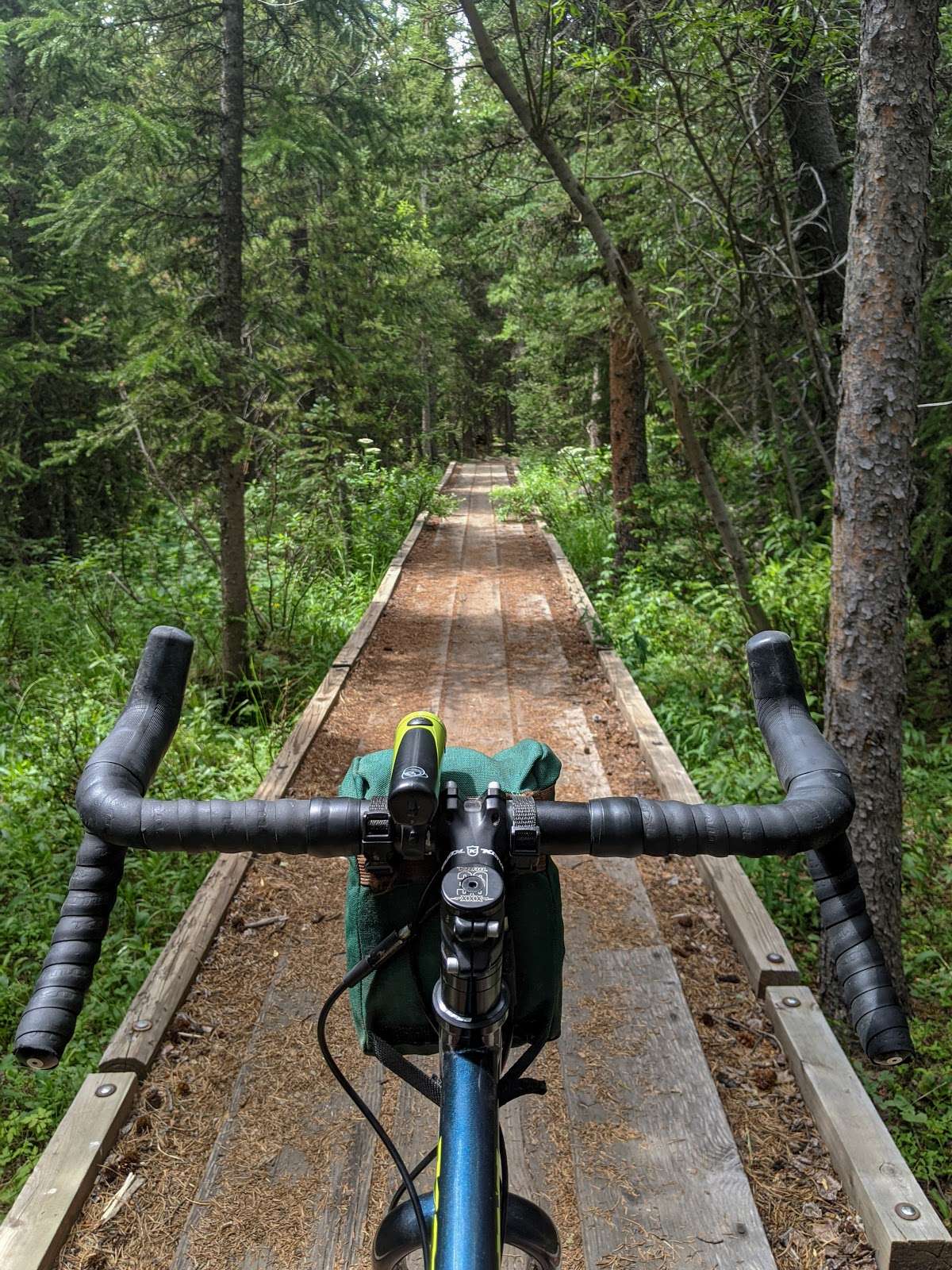 DROP US A LINE TO ORDER YOURS