Full Cycle Bikes & The Tune Up Taproom are OPEN!
For faster service, schedule your shopping & service appointments and bike rental.
See our Store Procedures to keep us all safe. 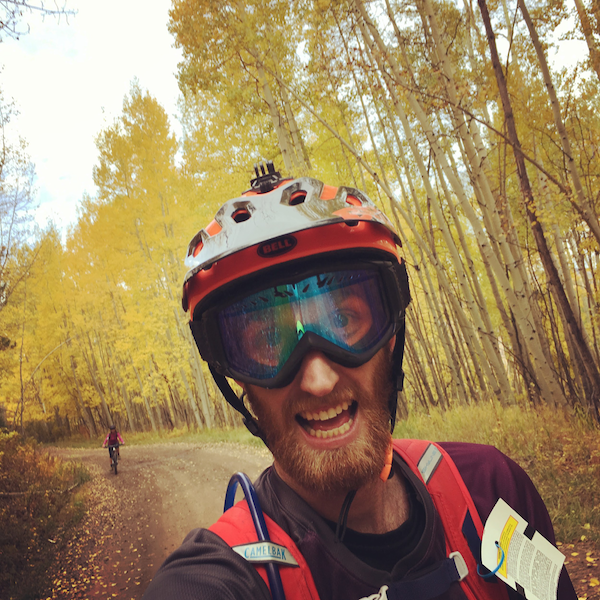 Yet another East Coast transplant in Colorado. I grew up in Northern Virginia and went to college in southwest Virginia where my passion for the outdoors truly blossomed. I’ve been riding bikes all my life and started mountain biking as a teenager. I dove hard into riding when I moved to Colorado about 4 years ago. When the trails are too white, I get on my skis and slide down hills (and sometimes up!). 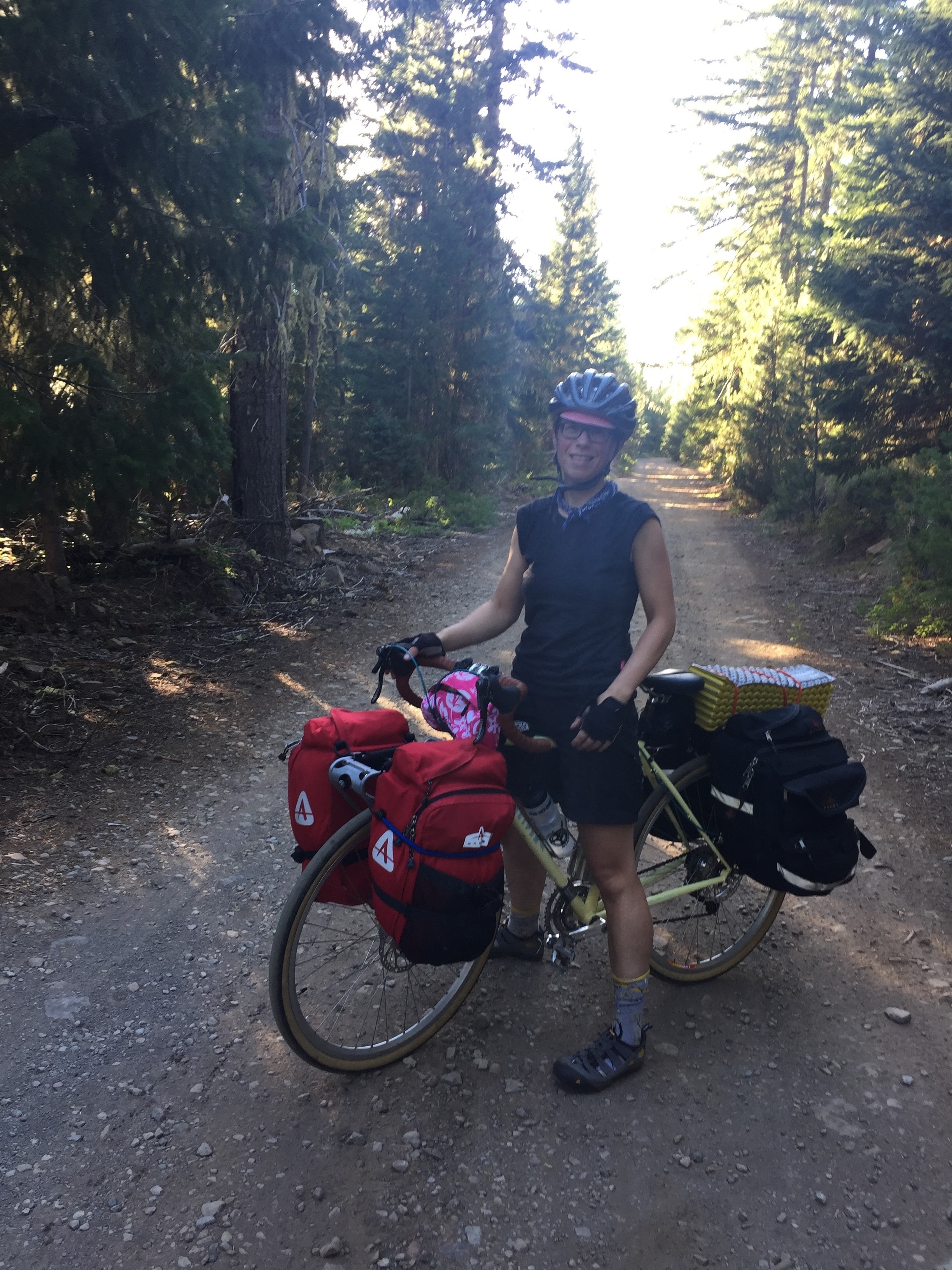 Recently relocated from Oregon I began cycling as a commuter 25 years ago to reduce my carbon footprint.  I found and fostered a passion for road cycling and cycle touring in the early aughts and then fell in love with mountain biking which eventually led me to Colorado. 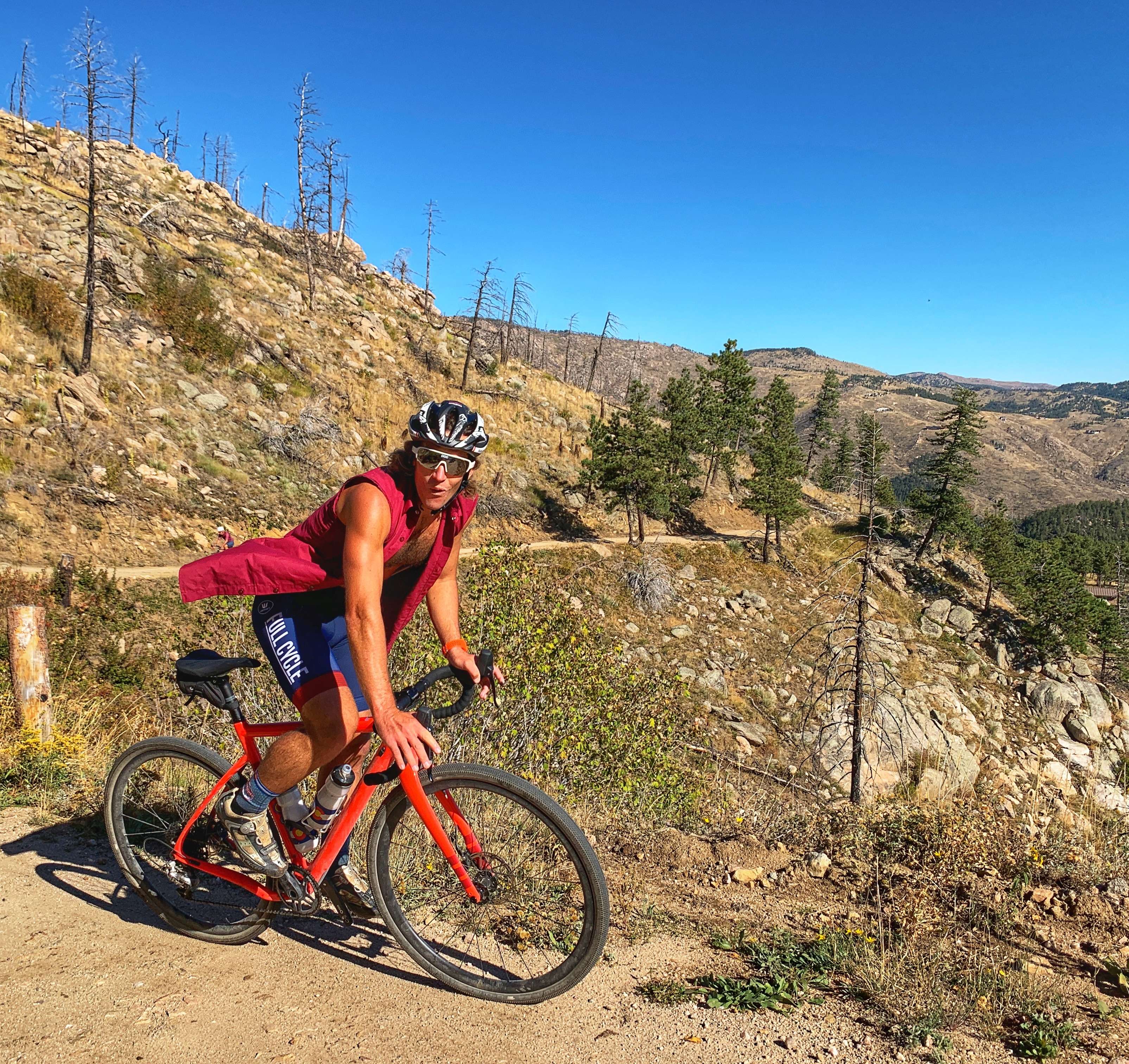 Davide Giardini is our Marketing Manager. He is originally from the Italian Dolomites. He moved to the USA over 10 years ago to attend college, and moved to Boulder 6 years ago to pursue an MBA and a career as a professional triathlete.

Competitive sports have always been ingrained in Davide's life: he won an Italian national title and a New England regional title in alpine skiing, competed in a freestyle windsurfing world-cup event in the Canary Islands, swam for the college team in Rhode Island, competed on the SUP Surf World Tour trials in Hawaii, and for the past 4 years has been racing IRONMAN triathlons professionally. His pro career highlights include: 2x pro wins, 11x podiums, and 1x World Championship top 10 representing Team USA. 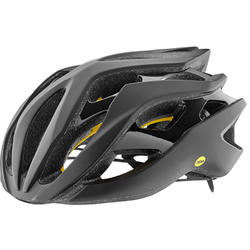 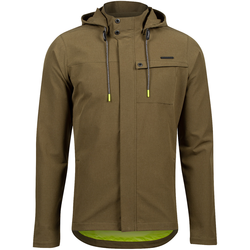 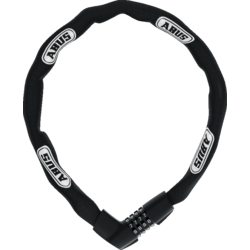 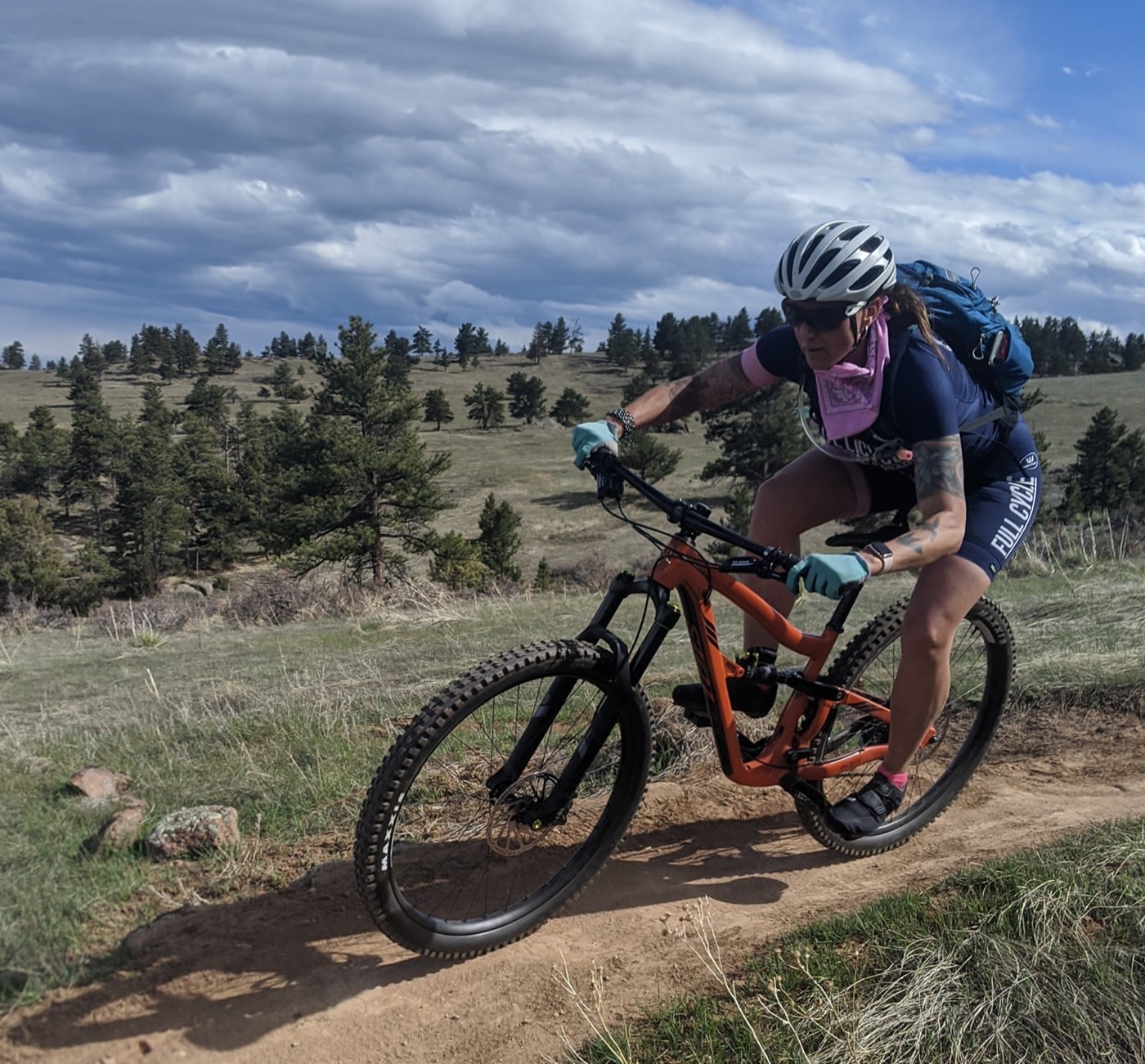 Jaime is originally from Gettysburg, PA via New York City.  She almost became a politician, but later decided she'd rather ride bikes in Colorado.

Likes: Pina Coladas and walks in the rain. Her favorite place to ride a bike is Boulder County USA. 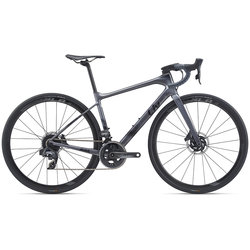 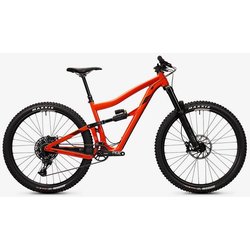 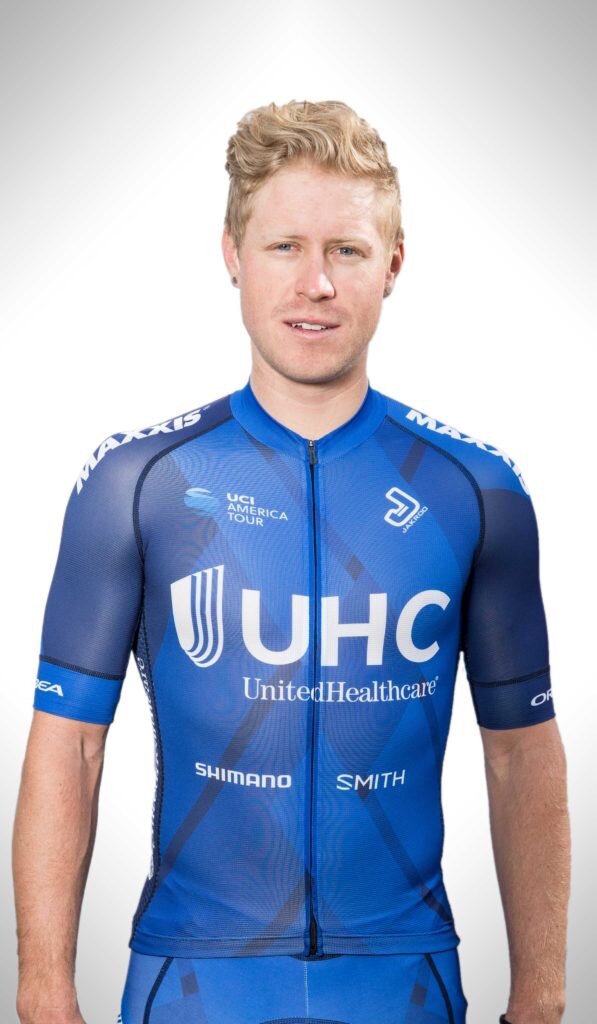 Born in Breckenridge, Colorado and raised in Park City, Utah, Tanner and his three brothers grew up riding bikes. Tanner took his love for cycling to the next level and turned professional in 2012 when he signed with BMC-Hincapie and competed in Europe on the United States U23 National Team.

With two back-to-back national championships under his belt, Tanner joined the United Healthcare Pro Cycling Team where he competed in internationally renowned races like Paris Roubaix, Il Lombardia, and multiple editions of the Tour of California. Over the course of his time with UHC and during his final professional season with the Arapahoe Hincapie team in 2019, Tanner mastered the ins and outs of training, racing, and how to balance life as a young adult and competitive athlete.

It was due to injuries that Tanner decided to take a step back from the pro ranks, but he is eager to use the lessons learned over eight year of competitive racing to support the growth of other athletes and help foster the next generation of cyclists. He strongly believes in a well-rounded and balanced training regime, as well as being proactive about health and wellness. To him, health is the greatest investment an athlete can make. 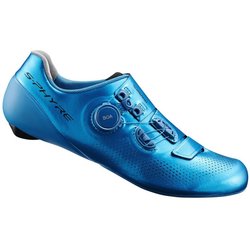 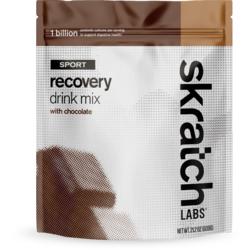 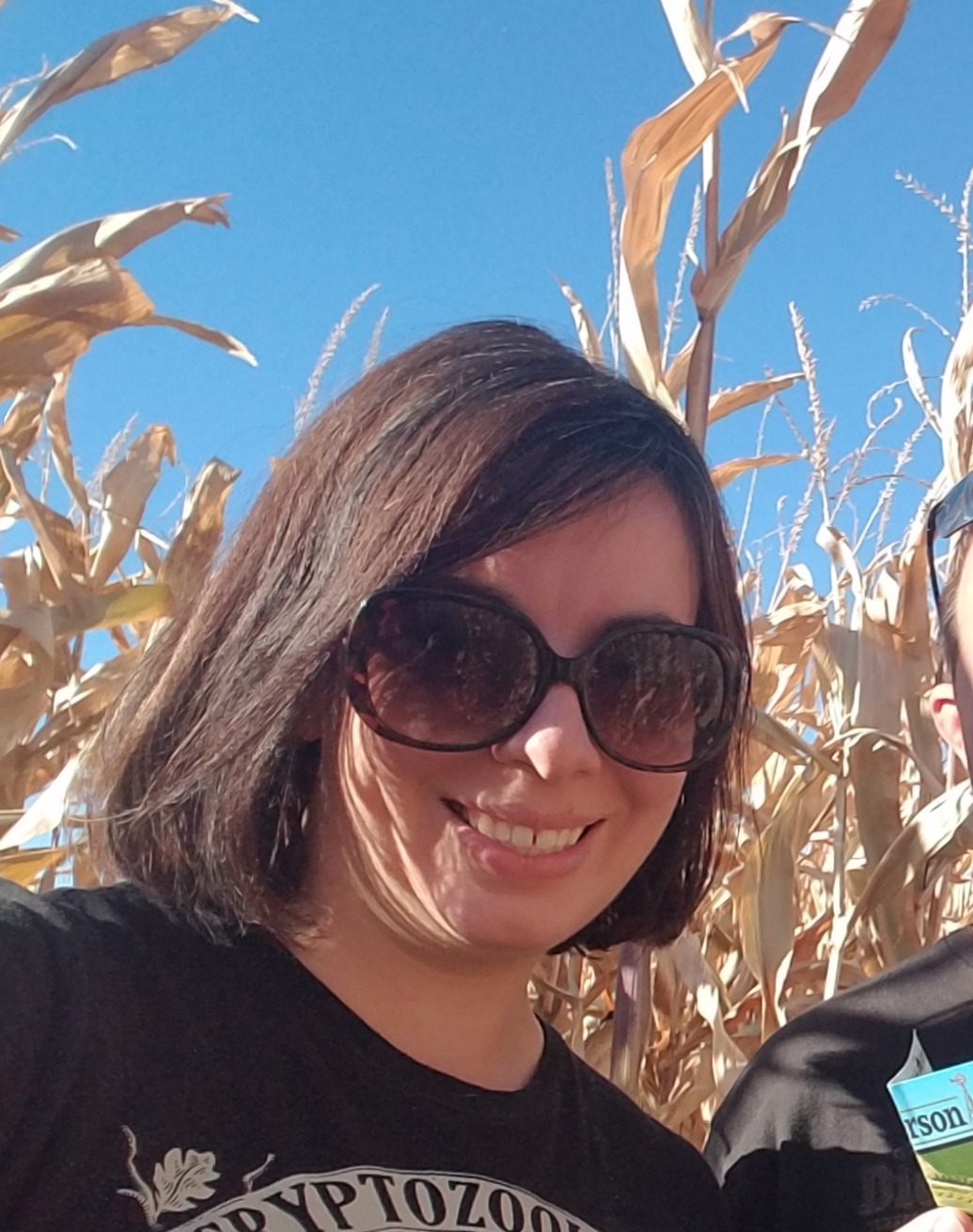 I'm Vermont born but raised in the south where I felt a passion for food ignite! With almost 15 years experience in a variety of restaurants as a Chef and General Manager, I'm stoked to join the Boulder community at the Tune Up!

Likes: dogs, running, anything with cheese

Bike: a Sledgehammer I take off sweet jumps 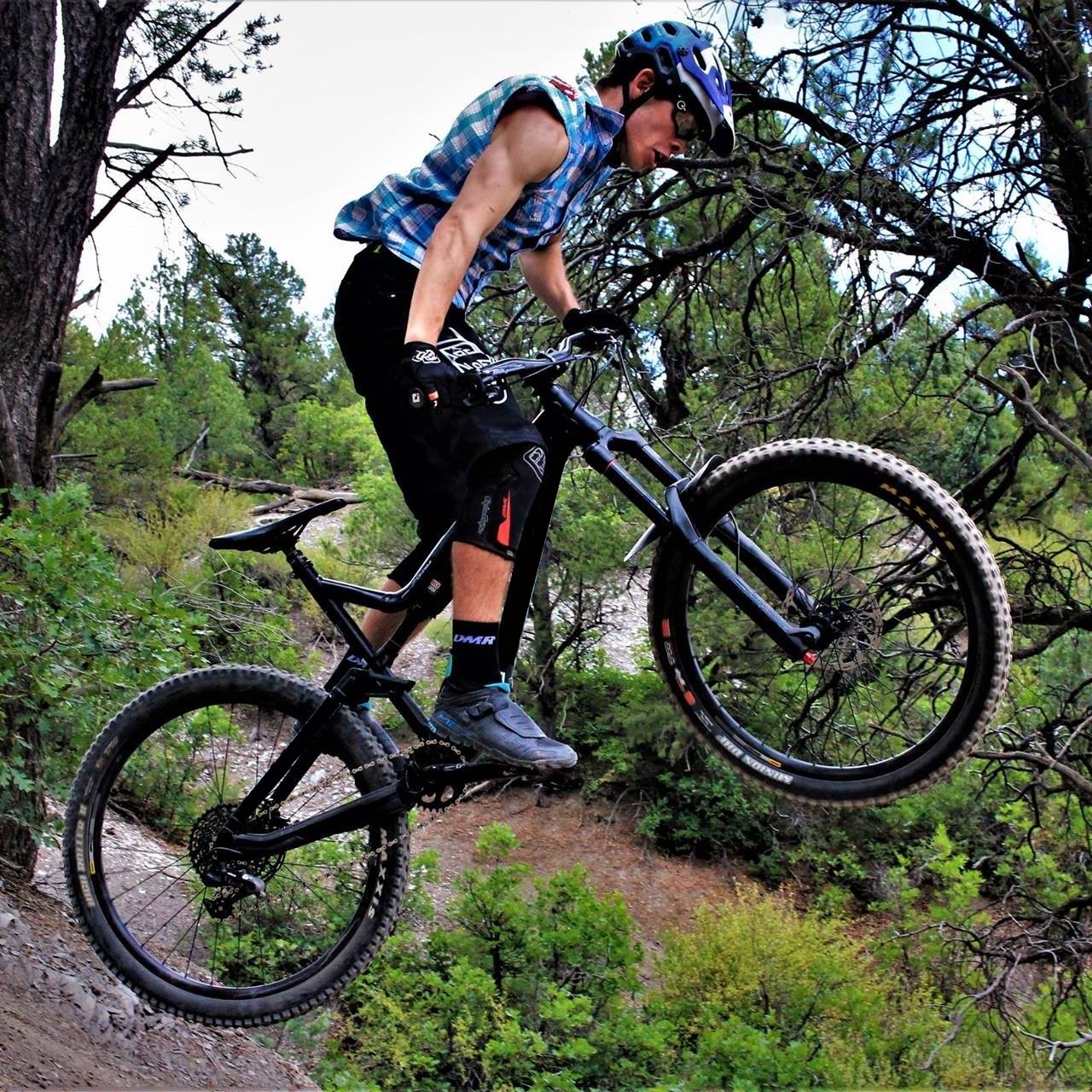 Growing up between the Midwest and Durango, CO, Christoph has loved riding bikes, running, hiking, and being outside in on the trails from an early age.

With the help and encouragement of the Durango Cycling community, he began Cross Country Mountain bike racing and eventually settled into Enduro  racing.

He competes in Enduro races  both with the CU Cycling Team and the Commencal Co-Factory Racing Team while concurrently finishing his undergraduate degree in Astrophysics at the University of Colorado Boulder.

Christoph plans to (quite literally) shoot for the stars with his future, and also do a ton of mountain biking on his way there. 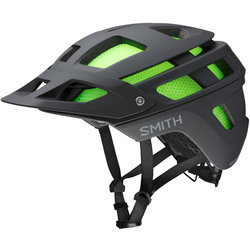 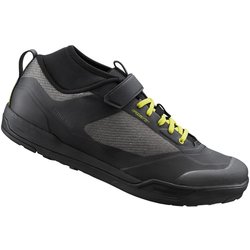 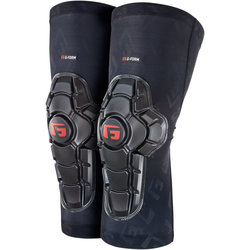 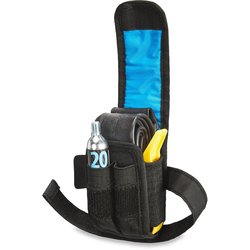