Voted BEST BIKE SHOP in Boulder County 2019, Thank You For All The Support! 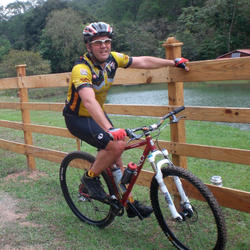 Russ first moved to Colorado in 1979, attended CSU and CU before living other places, and has lived in Boulder since 1994. He has built and exited three technology businesses since that time, while getting more into cycling and the cycling industry in between. He is a principal organizer of a group ride in Boulder called the Wednesday Morning Velo. and in the aftermath of the 2013 floods, he co-founded a local nonprofit called Cyclists 4 Community. 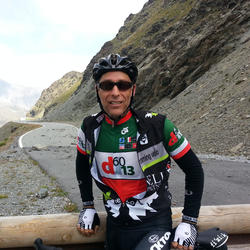 Ed has lived and cycled in Boulder since the 1970’s and has been involved in many facets of the cycling world ever since.  He raced as an amateur, worked with the Coors Classic, and toured by bike throughout Europe and New Zealand.  In the 1980’s after attending CU,  he founded and operated the Cycle Logic bike shops and later was a partner in Avid Brakes and Maverik bicycles.  Ed also owns and operates The KB Studio – a kitchen and bathroom design center in Boulder.